What is Brahmacharya (Celibacy)?

In reality, there are two kinds of brahmacharya. The ultimate form of brahmacharya (celibacy) is when one’s focus is always in the awareness of ‘I am Pure Soul.’ It is to conduct (charya) one’s Self in the Soul (brahma). That is the real brahmacharya meaning.

The essence of the worldly life is moksha and the essence of the body is semen. The preservation of semen means that you attain the energy of brahmacharya, which results in a brilliant aura, glowing look, increased concentration and will power. The one who practices celibacy can remain calm even under extreme difficulties.

Only a fully Enlightened person, the Gnani Purush, can expose the science behind celibacy since He has achieved absolute celibacy. He is free from all sexual impulses thus He can set us free. One such Gnani Purush is Param Pujya Dada Bhagwan. He has opened the path of celibacy even for married couples. He says, that in marriage, mutual understanding and sexual loyalty is considered celibacy in this era.

He reveals that, “Those, who are under the vow of brahmacharya, experience eternal bliss of the Self (Soul) within.” Self Realization is absolutely imperative to get the perfect results of practicing celibacy. Once you experience the bliss of the Soul, you will not seek pleasure in sex.

Pujya Niruma explains the spiritual science behind celibacy. She describes that, if you find happiness from your Soul, you will no longer crave happiness from sex. 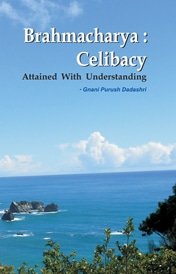 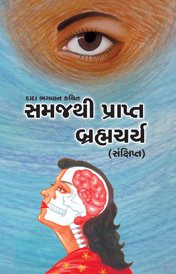 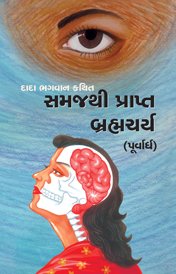 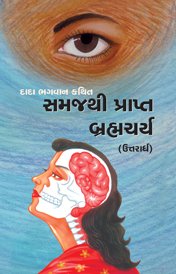 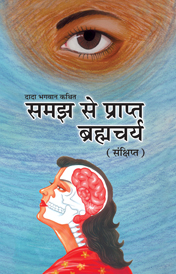