Can You Choose Your Destiny? Do Your Actions or Decisions Determine Your Destiny or Is It the Other Way Around?

Yes, you create your own destiny; you choose your destiny! Most of us tend to unrecognized or disregard this fact, because destiny is directly linked to karma, a term that is often misunderstood. Those who believe that humans can choose their destiny also believe that one’s karmas determine one’s destiny. They affirm that good karmas lead to good destiny, while the bad one’s result in bad destiny. Most of them interpret karmas as human actions. 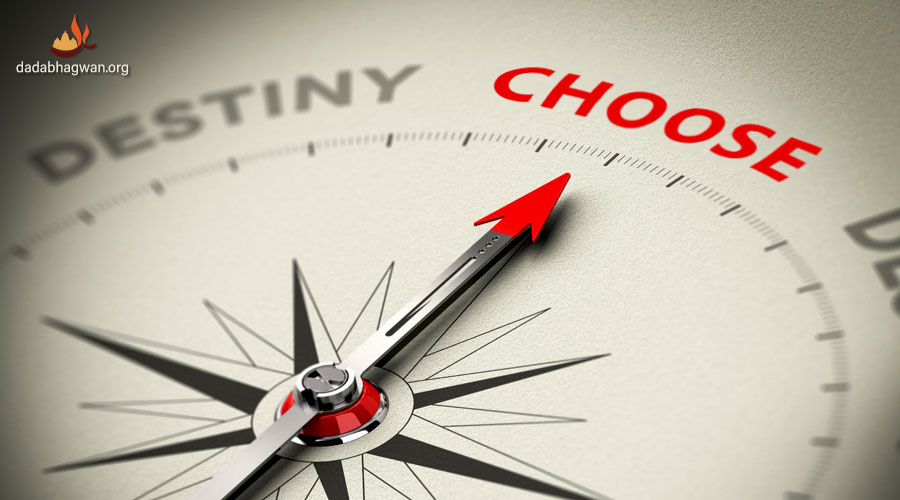 However, in reality, karmas are not actions but intents. Further, each karma has stages. Let’s understand this with an example to know how you end up designing your destiny, whether knowingly or unknowingly.

Understanding Karma and Destiny Relation Through an Example

Let’s assume that you gave away half of your pizza to the child of your home maid on the occasion of Diwali or Christmas. Now, let’s see how this action unfolded and what else it brings forth:

So, there is karma seed, karma fruit and karma fruit result behind each karma. The intent made of serving someone selflessly is considered good, and therefore, it resulted in good destiny (giving happiness to yourself and someone else).

Well, during the karma fruit, there lies a twist that binds new karma, based on which you choose your destiny!

Now while sharing pizza with the child, what if you actually did not intend to share? What if you did so only to retain your maid as no other affordable maid was available in your area? In your mind, you may say, “I could have never shared my food but this time I am forced to do so!” If this was your intention, then you bind demerit karma and your destiny would be such that you will be unable to share food.

Now, when this destiny unfolds, you feel so bad for not being able to share food. At this time, if you make an intention, “I truly want to share my food instead of wasting it or overeating”; you will be able to do so in your next life. Otherwise, the obstacle to sharing food will continue even in the next life.

While no one else can see or recognize one’s intent, Mother Nature can! Your intent of not willing to share unavoidably sends a negative input to Mother Nature after which you are driven naturally toward the output, which is destiny.

In short, it is the intent that projects your destiny and predetermine the actions for the next life! The intentions of one’s past life are the causes that bring forth the effects in the current life. Thus, your own intent makes you choose your destiny.

So, Can a Superpower Help Me in Shaping My Destiny?

This is a good question but the answer lies in the three-stage karma life-cycle. Based on the karma seed, the karma fruit and the karma fruit result are determined. Once a karma seed planted in the form of an intention becomes ready to give fruit, the scientific circumstantial evidences naturally come together and the determined action occurs.

According to Param Pujya Dada Bhagwan, the fruit of karma comes naturally and scientifically. For example, when one atom of carbon and two atoms of oxygen come together, carbon dioxide is formed. 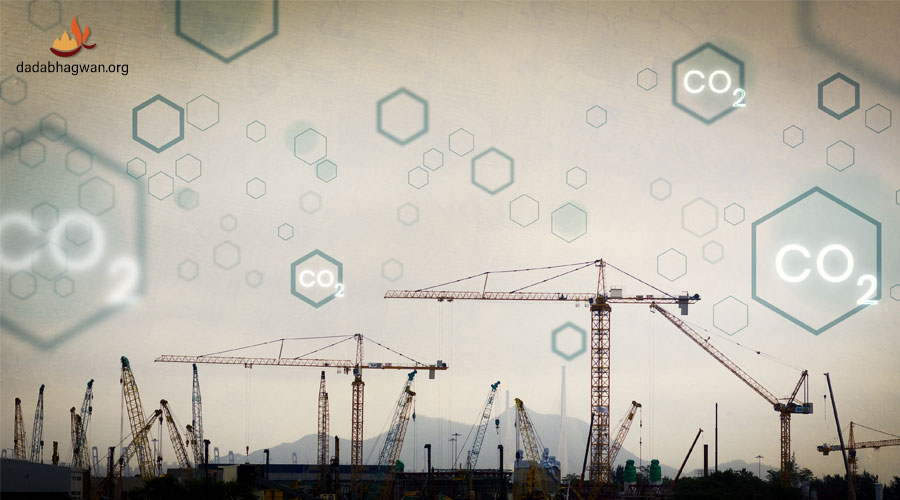 Nobody is the whole and sole doer in between; the formation of this gas happens when all the evidences such as carbon atom, oxygen atoms, and their coming together occur. In the same way, even karma comes into fruition; there is no doer or rule maker in between; it is governed by the laws of science.

“If you plant a cactus, you cannot expect it to bear mangoes. You get the fruit of the tree you plant. In the same way, the consequence of the karma you have to suffer depends on the type of karma that was bound in the first place,” advises Param Pujya Dada Bhagwan.

This also means that even God is not the doer or giver. Only scientific circumstantial evidences run the world.

So, What’s the Conclusion?