Freedom from Fear and Suspicion

Think about it, you fear the future, which is yet to happen. It is merely a creation of your imagination.

Fear is inherent in every living being, but it is present within normal limits. They feel fear only when the circumstances of fear arise. Humans however, suffer from wrong fear (viparit). Viparit means that, after a single fearful situation has occurred, one will see or imagine hundreds more in the future. It is also viparit fear, to feel fear where there is nothing to fear. For example, you may have only invited one guest for dinner, but you fear as if a hundred are coming. This is viparit fear. Viparit fear is false fear, it is illusionary and highly aggravated in intensity.

A single seed of suspicion grows into a jungle

Sometimes suspicious thoughts may arise within you and if these thoughts are allowed to linger, even for a short while, they will reach the opposite person and proliferate. As we do in algebra, we should just cross out suspicions. Once there is suspicion about a person, there is separation from that person. The echoes of suspicion will inevitably reach the other person. Therefore, there should be no suspicion.

Suspicion is removed by finding out whether or not your suspicion has any foundation. Once you know the truth, you will able to face the situation with confidence. You can also become free from suspicious doubts by immediately doing pratikraman, as explained by Param Pujya Dada Bhagwan.

Get freedom from fear and suspicion with the solutions below:

How to Overcome Exam Fear?

Do you know how can one be free from the fear of examination? Pujya Niruma used to ask the kids to say each day 100 times-"I am full of infinite knowledge".So by positive attitude and by grace of Dada Bhagwan it is possible to overcome that fear of giving the exam. 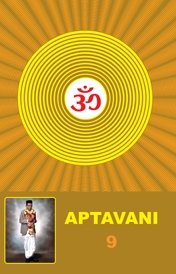 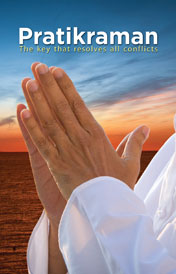 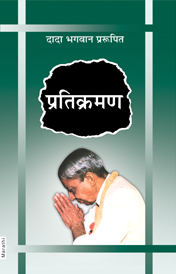 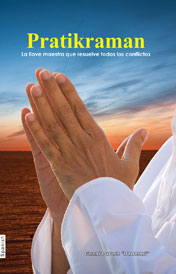 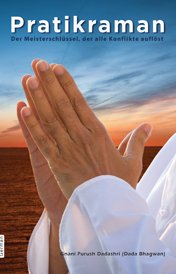 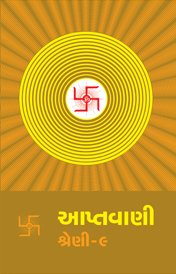 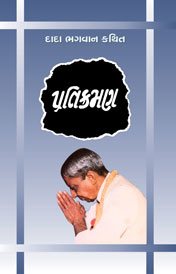 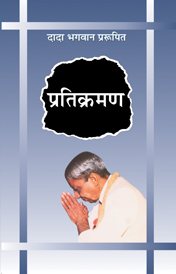