When you conquer the King, you get everything; his army, kingdom and power. You get his whole army. You cannot conquer the King if you try to conquer the army. Similarly, once you conquer this ‘King’ of sexuality, you get the power and authority over everything. In the same way, if you win over sexuality and sexual impulses, by practicing celibacy, then you win over the world. You no longer remain dependent on anything in the world. This is because in reality, celibacy is the king of the body. So in order to attain ultimate liberation, you need to practice celibacy. 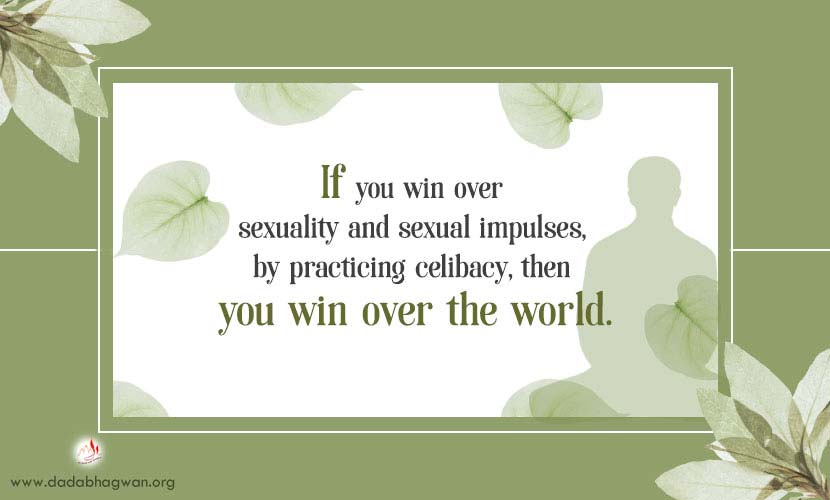 Param Pujya Dadashri explains the science behind why one should practice celibacy in His own words:

Questioner: For what benefits should one practice brahmacharya?

Dadashri: If you get hurt here on this arm and you start bleeding, why do you do everything to stop the bleeding? What is the benefit?

Questioner: We do not bleed excessively.

Dadashri: What would happen if you do bleed excessively?

Questioner: The body will become weak.

Dadashri: So it is with abrahmacharya (incontinence of sexual impulses), the body becomes weak. All the diseases in the body are due to abrahmacharya. Yogurt is not the end product of milk. Yogurt is converted to cream, which is finally converted to butter. Similarly, all that you eat and drink, the air you breathe, results in a final product, which is the essence of the body. Brahmacharya is the ultimate essence of this complex of intake and output, this living body.

There are two things in this world that one should not waste. One is money and the other is semen. All the money in this world is going down the drain. It should not be used for oneself. Money should not be misused and one should practice brahmacharya as much as possible. The ultimate extract of our nourishment is semen and it is dissipated and lost in sex. There are certain nerves in the body that help preserve semen and this in turn protects the body. Therefore, brahmacharya should be preserved as much as possible.

The practice of Brahmacharya (Celibacy) has innumerable benefits, let us have a look at some of them: 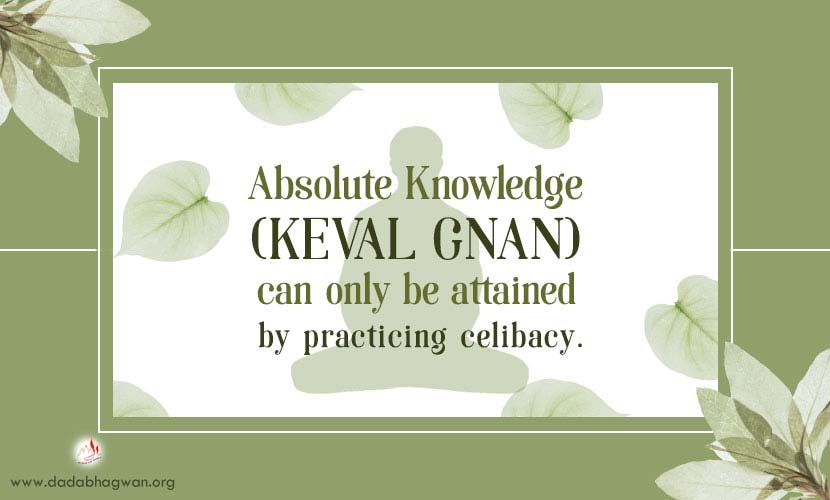 
Those who desire the pleasures of the worldly life and have a desire for material things should get married. But those who do not like worldly pleasures and are seeking eternal happiness; should not get married, they should choose a celibate life. They should observe celibacy with their mind, speech and body.