Suparshvanath Swami Stories: Exploring the Past and Last Births

Recognized by the swastik symbol, Shri Suparshvanath Swami is the seventh Tirthankara of this current time cycle. He was born in Varanasi and had a height of 200 bows. His father's name was Pratishtha and mother's name was Prithvi Devi. After a long-life span, He took diksha. Matang Dev and Shanta Devi are His Shaasan Dev and Shaasan Devi, respectively. 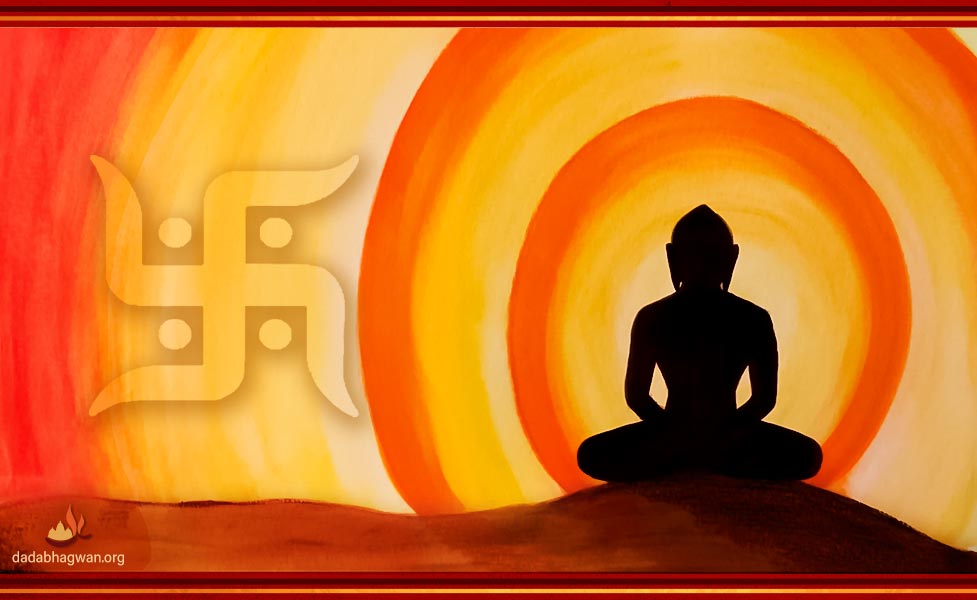 Let’s now go through the life stories of the Lord’s past two births, prior to His birth as Tirthankara. Finally, we will go through His final birth story.

Shree Suparshvanath Bhagwan, in His third-last birth, was a King named Nandisen in the city of Kshempuri in Tilak Vijay located in the region of Purva Mahavideh Kshetra in Ghatki Khand. He always used to help others. He was very helpful to people who had health problems. He spent his entire life serving patients who were suffering from pain, as He used to feel for their pain. Despite being a King, he used to serve the poor and the needy. His intention was to make everyone happy. Due to this intent, he gained the Tirthankara-naam-gotra-karma.

In the next birth, the King reincarnated as a celestial being in the sixth heaven.

The Last Birth as a Tirthankara Bhagwan Suparshvanath Swami

After completing a long lifespan in the sixth heaven, the Soul of Lord Suparshvanath descended into the womb of Queen Prithvi Devi, the wife of King Pratishtha of Kashi / Varanasi in Bharat Kshetra. At that moment, when the Lord was born, complete peace spread across the entire world; there was peace experienced even in the hells.

Slowly, He grew young and got married. He ruled the kingdom for several years. Then, one day, upon the request of the celestial deities, He took Diksha.

After some time of taking Diksha, Lord Suparshvanath attained Keval Gnan (Absolute Knowledge). Thereafter, He started giving Deshna. Listening to His Deshna, several people turned towards the path of liberation.

He once gave a very beautiful Deshna on Anitya bhavna. Therein, He explained how we get so engrossed and intoxicated in our attachments, believing it to be real happiness and considering it to be everything. We remain so involved in the physical body, the make-up (the looks), the worldly happiness, the comforts and the luxuries such that we lose the splendor of our Soul completely; we fail to recognize it. While remaining absorbed in the external richness of the world, we miss the internal bliss of the Soul. However, when the preaching of the Tirthankara Lords or the Enlightened Gnanis touch our heart, their words pierce through the veils (the karma) that have obstructed our Moksha Lakshmi (the wealth that liberates us). That is when the ultimate bliss of the Self (the Soul, our real Self) gets unveiled. Upon experiencing this bliss, the worldly happiness seems insipid, just as the tea tastes sugarless after eating jalebi (sweet).

Another Story on Anitya Bhavna

There’s a story of Bharat Chakravarti, the son of the first Tirthankara Bhagwan, Shri Rishabhdev Prabhu. He was the eldest of all 100 sons of the Lord. As the 99 younger brothers took Diksha, the Lord entrusted the responsibility of the entire kingdom to His eldest son, Bharat. This responsibility was delegated, as his karma of becoming a Chakravarti had begun to unfold.

Due to this karma, King Bharat, thereafter, became a Chakravarti. His life was full of comforts and luxuries. However, with the right vision attained from Bhagwan Rishabhdev, he was able to detach himself from the world.

There’s a beautiful episode that happened in his life. One day, he was sitting beautifully dressed in his Palace of Mirrors. Suddenly, one ring fell from one of his fingers. The moment he saw that finger in the mirror, he felt, “How ugly this finger now looks?” Then, one by one, he removed the rings from all his fingers. His hands now looked quite ugly. 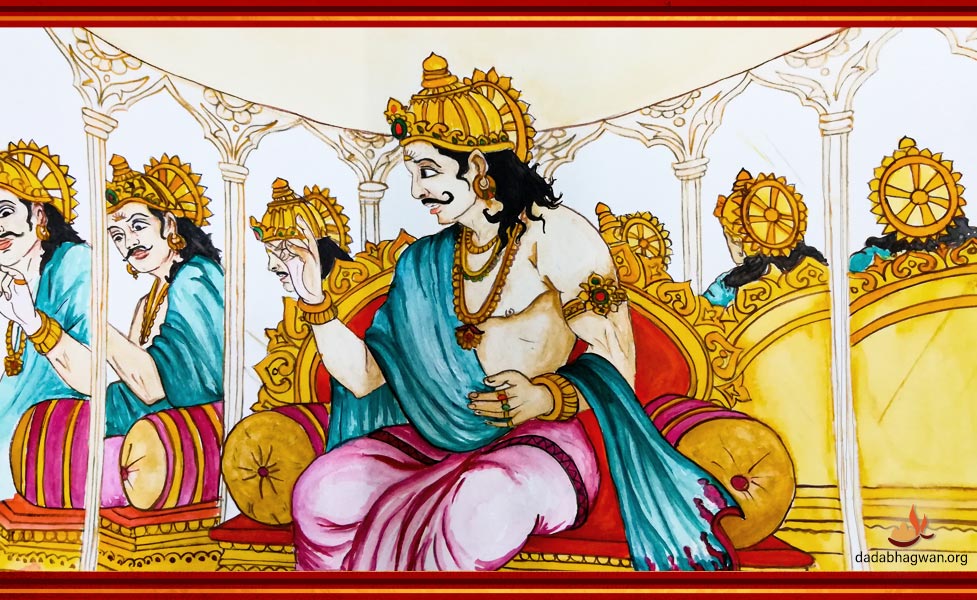 This gave him a deep insight with the thought, “While the hands remained the same when the fingers had the rings on them and even when the rings were removed from all fingers, then what changed due to which the hands didn’t look that beautiful as before?” Well, he found that it was his false belief of my hands are beautiful. In reality, it was because of the rings that the hands seemed to be beautiful. Thus, there is no essence in this relative world; everything is temporary (anitya).

We are led astray by all the materialistic objects, happiness, comforts, and luxuries. They make us wander in the world and obstruct our progress on the path of liberation. To release us permanently from the attachment towards these temporary things, Suparshvanath Bhagwan gave this Deshna. Lakhs of people were inspired by His preaching, took Diksha from the Lord, and finally attained liberation.

Lord Suparshvanath had 95 Ganadhars (chief disciples of the Tirthankara). He had lakhs of Sadhus and Sadhvis (monks and nuns). He travelled from one place to another for the salvation of this world. Finally, from the Sammed Shikharji Mountain, Suparshvanath Prabhu attained Nirvana.

The life-sketch of Lord Suparshvanath inspires and motivates us to progress towards liberation and use our mind, body, and speech mainly for the purpose of helping others.