Arnath Bhagwan Stories: Exploring the Past and Last Births

Shree Arnath Swami is the 18th Tirthankara of the present time cycle. His lanchan (symbol) is Nandavarta, an auspicious symbol named ashtamangala, which people make with rice grains when they worship God in Jain temples.

Also, He was the seventh Chakravarti of the present time cycle. Just like Kunthunath Swami and Shantinath Swami, He had two statuses in the same birth, one that of a Tirthankara and another of a Chakravarti. Both these statuses are considered to be the topmost, one in the spiritual realm and the other in the worldly realm, respectively. 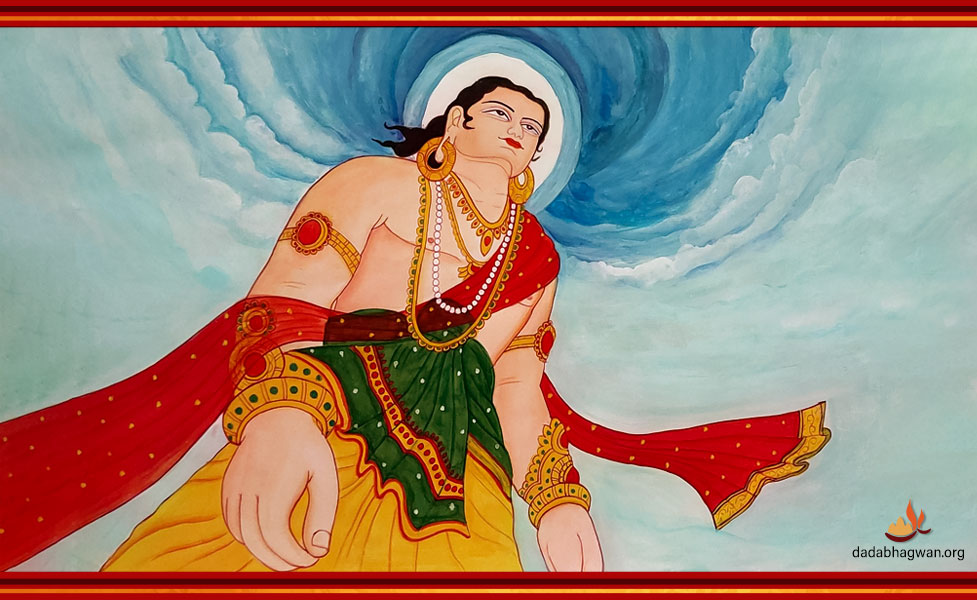 The complexion of Lord Arnath was golden. His height measured 30 bows. He had 33 Ganadhars (chief disciples of a Tirthankara). Mahendra Dev and Vijaya Devi are His Shaasan Dev and Shaashan Devi, respectively.

Let’s now go through the life stories of the Lord’s past two births, prior to His birth as Tirthankara. Finally, we will go through the story of his last birth as a Tirthankara in which He gave Deshna on attachment and abhorrence.

In His third-last birth, Lord Arnath was King Dhanpati who ruled over the Sushima Nagri, located in the Vatsaljan town in the Purva Videh Kshetra of Jambudweep. King Dhanpati, being a pious Soul, ruled his kingdom very nicely and all his subjects were very happy. After many years of reign, he experienced detachment towards the worldly things, and hence, took Diksha. 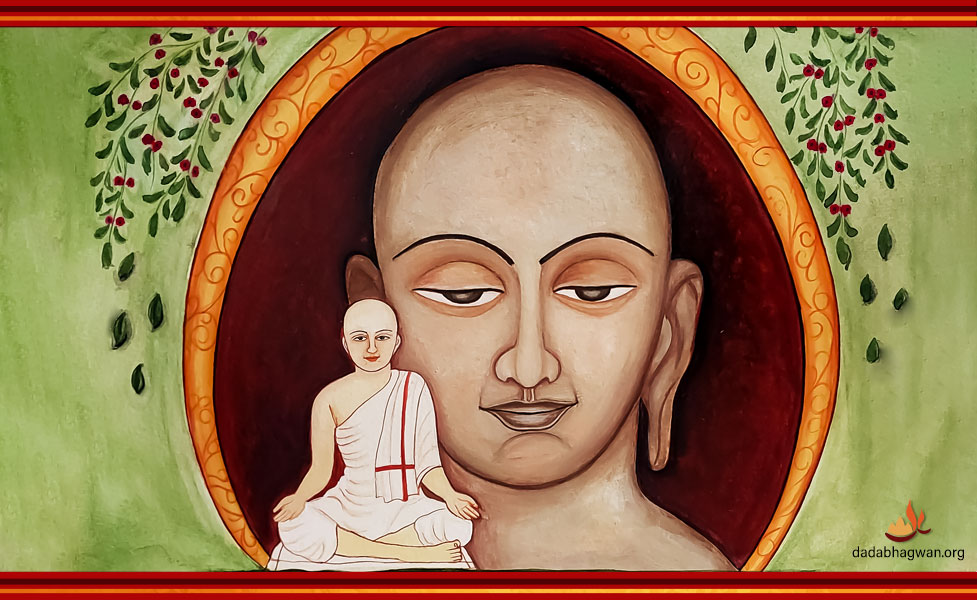 After taking Diksha, with his great worship, he bound the most auspicious Tirthankara-naam-gotra karma. On completing his lifespan, he reincarnated as a celestial being in heaven.

After completing his lifespan as a celestial being, the Soul of King Dhanpati descended into the womb of Queen Mahadevi, the wife of King Sudarshan, who ruled Hastinapur, located in the Bharat Kshetra. The queen saw 14 dreams indicating that her son would grow up to be a Tirthankara!

She gave birth to a beautiful son who became the 18th Tirthankara, Shree Arnath Bhagwan.

Samovasaran and Deshna on How to Win over Attachment and Abhorrence

As Lord attained Keval Gnan, the celestial Gods made arrangements for his Deshna and constructed a very beautiful Samovasaran for Him, from where He gave Deshna on how to win over attachment and hatred.

The definition of attachment as per the Gnani Purush differs from that of a common man. For the Gnani, the origin of attachment is in one’s belief: “I am John (please insert your name here); I am this body.”

How attached we are to our own self! In every matter, we believe, “I am right. Nothing of mine can be wrong.” Due to this attitude, we are unable to find a single mistake of yours. “I am perfect in every way,” no matter whether someone is shouting or yelling or whether the other person gets crashed or crushed. Incessantly, the belief sustains, “Mine is alright!” Look, how much attachment we have towards ourselves!

We feel, “I am good; I am nice; I am good-looking; I am intelligent.” In spite of seeing in the mirror, we believe so! It is because of ignorance that this happens. When we are physically hurt, it makes us so restless; this is all because of our attachment towards the body. Those who are free of body consciousness, nothing of this sort touches them!

In childhood, until walking by holding the mother’s hand, we are so much attached to our mother such that we can’t stay without her even for a moment. As we grow older to be a teenager and have a girl/boyfriend, then the attraction towards mother reduces. If the mother is short-tempered, gets angry, is strict and keeps in control, then we develop hatred as well.

If our parents do not allow us to do as per our will, hatred develops immediately. So, it takes no time for attachment to turn into hatred. The root cause of this world is attachment. For whosoever we have attachment, expectations arise; and when slightest expectation is not fulfilled, in tremendous reaction, we happen to hate that person. It feels, “I am doing so much for them, they do not have anything for me.” Well, in true love, there are no expectations!

Parents, too, have much attachment towards their children, but when they grow big and begin to answer back, parents develop enormous hatred towards their children. Even between husband and wife, initially, there is deep attachment; one likes when expectations are met, but when expectations are not met, conflicts happen. Even in case of those who have an affair, prior to marriage, there’s love, love and love. Then, love marriage happens. After that, love evaporates and clashes and conflicts start.

Even if clashes happen, if the two forget about it in a while and get together, it is fine. However, when one holds onto it and refuses to forgive, a lot of bad karmas gets bound. Instead, the very next moment, one should forget about it; should uproot the hurt feelings and get normal. Wash it off with pratikraman, or else, one never knows and the love marriage culminates into a divorce!

Therefore, whenever a husband sees the fault of his wife or vice-versa, on the spot, bow down before the Pure Soul residing inside the spouse, and with true repentance in heart, ask for forgiveness from that Soul. By doing so, everything gets clean and clear there and then. If not washed this way, the hurt would get carried forward to the next life and would multiply even further.

So, the repercussions of attachment and hatred are very dangerous. The biggest culprits that makes us wander in this world are our attachment and hatred, and more so, the grudge that follows thereafter. In grudge, there lies a violent intent, and hence, the karma bound due to it is intense. There is hatred involved in there, and out of hatred, we commit even more sins such as thinking wrong of that person, although there is no fact in it, or making wrong intents, which we ideally shouldn’t.

Hatred arises in reaction to attachment. When someone talks with us very nicely, we like it. Beware there! From attachment, expectations crop up, and from expectations, arises hatred.

Today, one doesn’t have even the basic understanding of who is mine and who isn’t. Even in matter of religion, one insists, “My religion is right, and rest all are wrong.” That which one considers as mine, attachment arises towards it; where it is considered as ‘not mine’, there, hatred arises. If someone praises us, offers garlands and raises our name and fame, we get attached to that person; if not, we develop hatred for them. However, the right understanding doesn’t believe in partisan; there is no mine and yours there. All are good and all are correct – the one with right understanding moves ahead with this intent only!

Thus, the bottom line is that we have to rise above attachment and hatred; we need not have any partisan feeling. Our Soul is the only eternal truth!

All Tirthankaras attained this full state of ‘Vitaraag’ and went to Moksha. Lord Arnath, who gave such beautiful Deshna on getting free from attachment and hatred, also attained Moksha from the Sammed Shikharji Mountains.

Let us also intend to attain that state of Vitaraag and attain Moksha as these Tirthankaras did, ‘I have the same goal as yours! I have none other goal than this!’