Ajitnath Bhagwan Stories: Exploring the Past and Last Births

Lord Ajitnath was the 2nd Tirthankara of the 24 Tirthankaras of this time cycle after Lord Rishabhdev. The time when He was born marked the beginning of the fourth era, according to the Jain texts. During that era, the lifespan used to be very long and the body height used to be very huge. Ajitnath Bhagwan was 450 bows tall.

He was called Ajitnath because He won over all Kashays namely, anger, pride, deceit and greed. His father's name was Jitashatru and mother's name was Vijayadevi. Even His parents' names signify the word, ‘victory.’ Lord Ajitnath had 90 Gandharas (chief disciples of the Tirthankara) and His first chief disciple was Sinhsen.

One who overcomes the Kashays is referred to as a Purush. In reality, Purush means Parmatma. The state of Parmatma is achieved when all the Kashays and sexual desires are gone. All those who have attained the Absolute Knowledge (Keval-Gnan) and the Tirthankaras are also called Purush.

Let’s now go through the life stories of the Lord’s past two births, prior to His birth as Tirthankar Ajitnath Bhagwan.

The Third-Last Birth as King Vimalvahan

Lord Ajitnath bound the Tirthankar-naam-gotra-karma in His third-last birth. He was born as a King named Vimalvahan in Mahavideh Kshetra’s Susima City near the river Sita in the country of Vatsa. He was skillful and powerful and ran the Kingdom nicely. No one was sad in his reign. He led the kingdom peacefully. 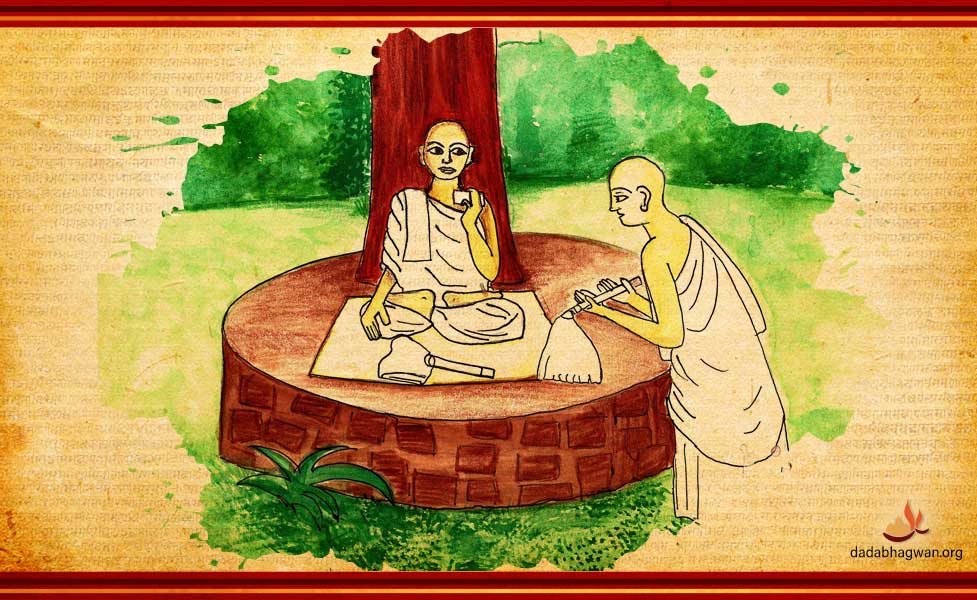 Once during the night time, he was sitting in his room watching stars and the moon in the sky. The moment he saw a dropping star, a sense of detachment from the worldly pleasures arose in him. He thought, “Even my life will be the same and will be over”. He then took Diksha (initiation of monkhood). As a result of unprecedented spiritual practices, including religious studies, penance, tolerance and meditation, he attained Kshayak Samkit (right vision). He earned Tirthankar-naam-and-gotra-karma and then died in a blissful state.

The Second-Last Birth as Ahmendra Dev 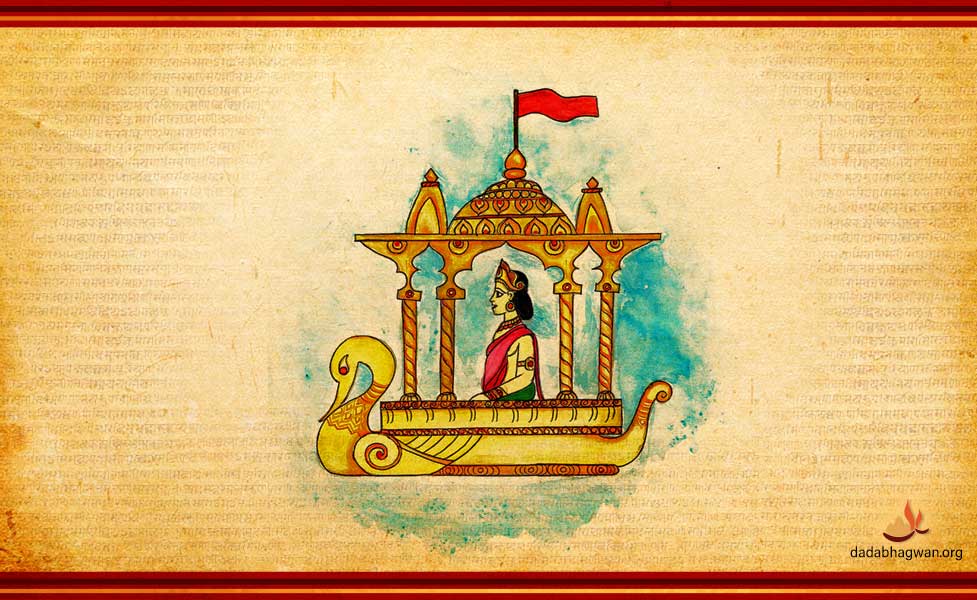 He reincarnated as a celestial God in the Vijaya-anuttar-dimension. He took birth as Ahmendra Dev. He lived long. As he had the right vision, he always used to remain in the Self. He never used to get involved in any celestial pleasures. After living a long life, he was born as a Tirthankara to Queen Vijaya and King Jitshatru in the Ayodhya City in Bharat Kshetra.

The Last Birth as Tirthankar Ajitnath

Ideally, before any Tirthankar is born, the mother in whose womb the child is will have fourteen auspicious dreams. These dreams are considered very peculiar. Having these dreams indicates that the child in the womb will be a Tirthankara.

When Ajitnath Bhagwan was in the womb of Queen Vijaya, she dreamed of fourteen auspicious things. She narrated it to the King. Due to the Avadhi Gyan that the King had, he could see that she will be giving birth to a Tirthankara. All the celestial Gods and Goddesses were elated upon the announcement of this news. They all remained present in serving Queen Vijaya.

Lord Ajitnath then took birth. Like every other Tirthankara, He did not need mother’s milk. The celestial Gods would permanently fill their thumb with Amrut which never used to get over. They took care of all the things quite well. The celestial Goddesses gave shower to the Tirthankara and made Him ready. 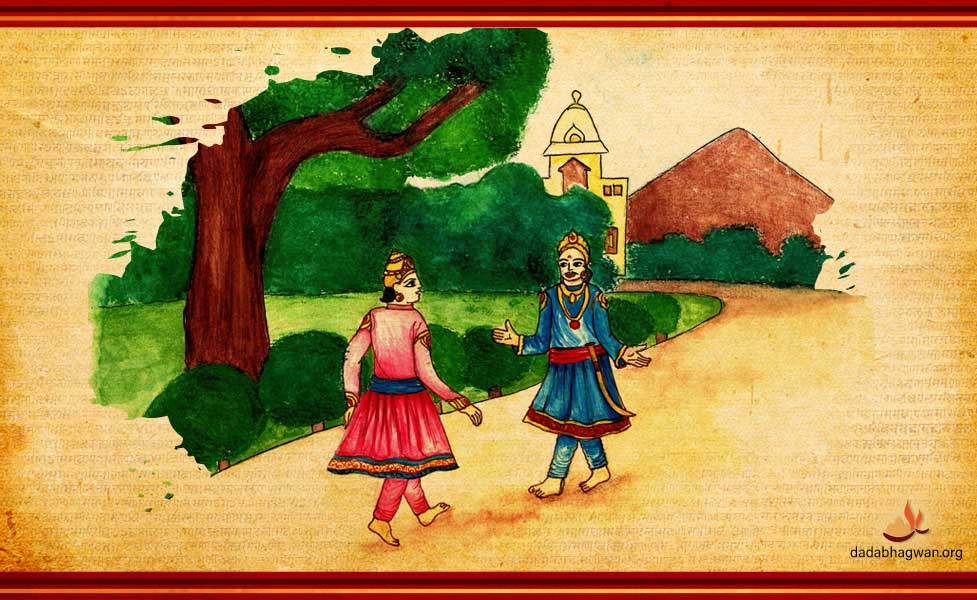 As Ajitnath Bhagwan grew young, He got married, became the King and ruled the kingdom for a long time. He used to go for the Darshan of the monks many times. He was very much attracted towards the saints. He made a lot of donations for a year. Gradually, while practising religion, He became detached from the worldly pleasures (Vairaag). Upon the request of the celestial beings, He took Diksha. The celestial Gods arranged for this auspicious ceremony.

The Lord finally attained Nirvana from the Sammet Shikharji Mountain. He went to the Siddha Kshetra and the celestial Gods celebrated this event.

Just like Lord Ajitnath, even we should aim to win over anger, pride, deceit and greed, shouldn’t we?