Is it true that a person can go back into an animal form from a human form?

Questioner: According to Darwin's theory of evolution, life develops from a single sensory organism until it reaches the human form. On the other hand there is the belief that one goes back to animal form after human birth. Can you clear the contradiction in these two? 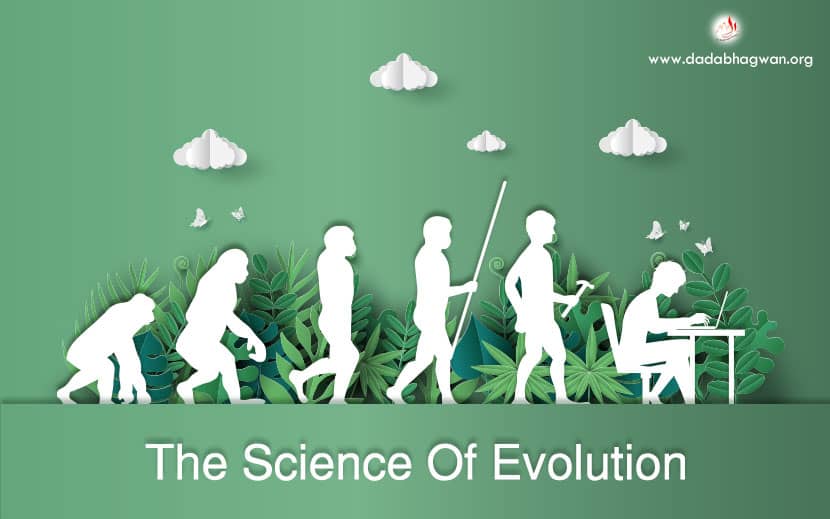 Dadashri: No, there is no contradiction in it. The Theory of Evolution is correct. But it is only correct up to the point where it reaches the human form. There is no knowledge about what happens beyond this point.

Questioner: Is it true that a person can go back into an animal form from a human form?

Dadashri: First, as it is stated according to Darwin's theory, life develops to the point of a human form.

From here onwards, here is my explanation. After coming to the human form, because of the presence of the ego, he becomes the doer. He becomes the doer of karmas and this is the cause and therefore he has to endure the effects of his causes. If he creates a debit (paap, demerit karma or sins) he reincarnates in the animal form and if he creates credits (punyas, meritorious deeds), he is born as a celestial being, or as a human being again, where he will enjoy material comforts and luxuries. So after coming into the human form, everything depends upon these debits and credits.

2) If you ask God what is all this? He will tell you that it is nothing. Everyone is experiencing their own karmas (deeds).