What is the meaning of Jai Sat Chit Anand?

The first portion of the Trimantra represents the Jains, then comes the portion for the Vasudevs and the last portion represents Shiva. And 'Sat Chit Anand' includes everyone: the Moslems, the Christians, everyone else. Jai means glory. Sat means eternal. Chit means the complex of vision and knowledge. Anand means bliss. Therefore, Sat Chit Anand means that the pure awareness of the eternal is bliss. 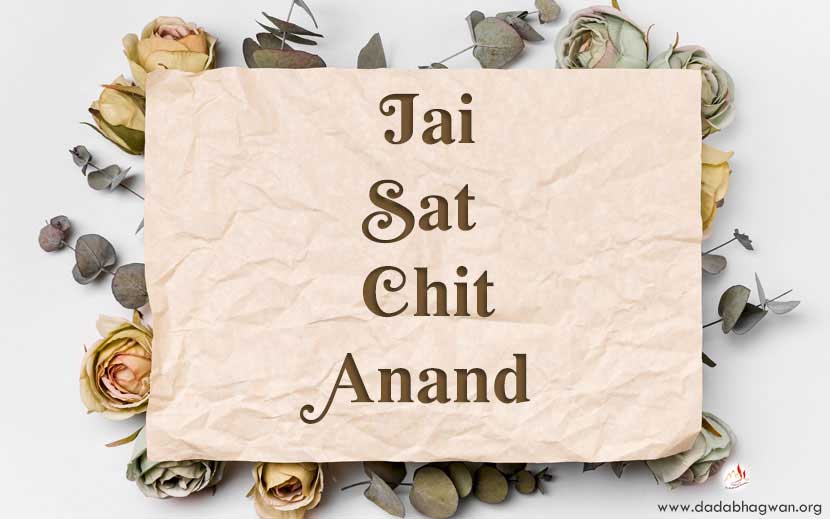 Therefore Sat Chit Anand encompasses the mantra of all people.

When you recite the complete mantra and because it is an impartial mantra, God will be pleased with you. If you remain partial towards one mantra and keep saying 'Om Namah Shivaya', it will not please the representatives and protectors of the path of other Gods. By reciting them together, you keep all of them happy.