How to be successful at work? Is suspicion a probable cause?

The whole world lives in the atmosphere of suspicion, 'this will happen and that will happen!' Why do you fret unnecessarily? Nothing is going to happen. Why not sleep peacefully instead of tossing and turning needlessly? The faith you have placed in yourself, 'I am this body', is one hundred percent wrong. Nothing is going to happen and yet just look at the amount of fear and anxiety people have; as if they are going to take something with them when they leave this world. 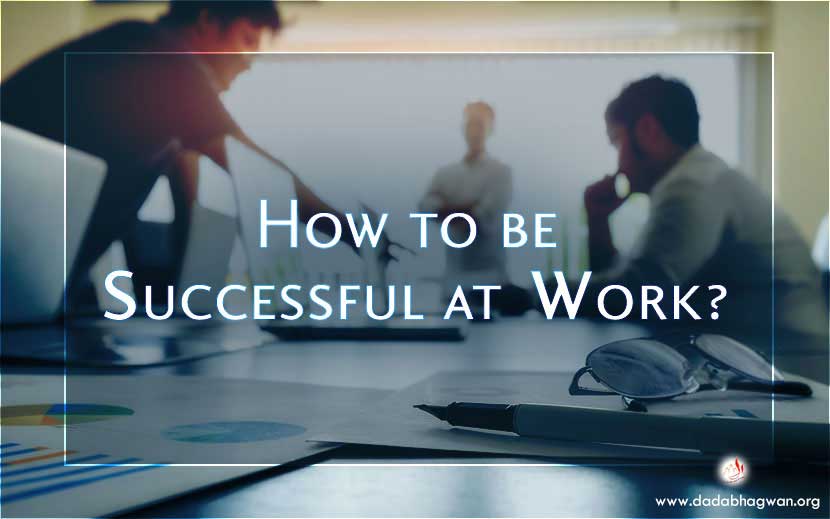 Questioner: It was Bareli.

Dadashri: Yes. The police officers and other people of Bareli told us to stop the bus. I asked them, 'What is the problem?' They told us not to go any further and to spend the night there because people were being robbed in the fifty-mile radius. So I told them, 'Let them rob us if they want to but we are going forward.' Finally, they told us to take two police officers as escorts. I agreed and two police officers came with us with guns but nothing happened. It is very difficult for a circumstance of being robbed in a large group to occur and if it were meant to happen, then even if you make thousands of efforts to prevent it, your efforts would be in vain. So do not be fearful, do not become suspicious. No work can be successful until suspicions are removed. Nihshankta (absolute freedom from suspicion) is the state of the Self, and until that state is attained, one cannot become fearless. There is always fear where there is suspicion.


1) In the worldly life, what is misery? It is the pain created from wrong suspicions.

2) Suspicion will not leave a person until it destroys him. Do you think suspicion is healthy? With suspicion, a person lives like a corpse.

4) What is suspicion? It is a tool to ruin one’s own soul.

5) If one does not know how to read the account (karmic) book, then he will start to have doubts, and doubts lead to unhappiness.