How does competition results in criticism? What happens when you are criticizing others?

Criticism ruins everything for the one who criticizes 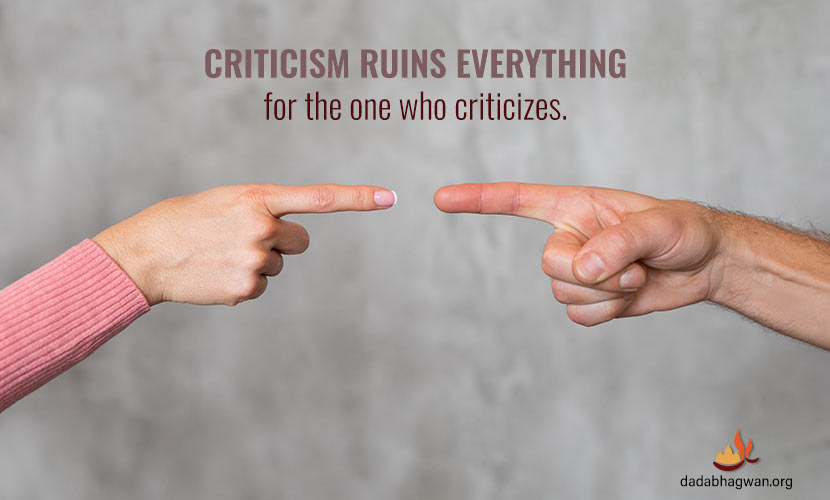 Secondly, you should not criticize (do tika of) anyone; the one who criticizes, hurts himself. Whatever anyone does, the person who criticizes him will ‘stain his own clothes’, and then he will ruin his body as he goes deeper into the criticism. If he goes even deeper, he will ruin his heart. So criticism is a tool that ruins people. You should not get involved in it. Know things for the sake of knowing them but do not get involved in anything. You have not attained this human life to criticize anyone. What is more, it is not worth making an intense mental note (nondha) of anyone that criticizes you.

Questioner: A person must have some interest in our work that he criticizes (do tika), is that not so?

When you criticize other people, you ruin your ‘clothes’ first, then your body and then your heart. That is it. So do not get involved with anyone because is everyone not an owner of his world, his space, inner and outer? The ownership titles are his own. How can you criticize or violate that? You are trespassing when you do so.